i just stumbled across the farm animal sanctuary project photo exhibit by nashvillian sharon lee hart. farm sanctuaries are a safe haven for abused and mistreated animals, namely, those victimized by harsh food production. the photographer visited the farms in hopes of capturing the individuality of each animal. ultimately, her goal was to raise awareness of farm animal cruelty.

20% of the proceeds from the exhibit were donated to the animal sanctuaries.
learn more about farm animal shelters. 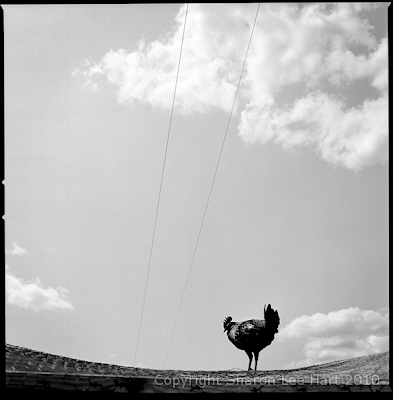 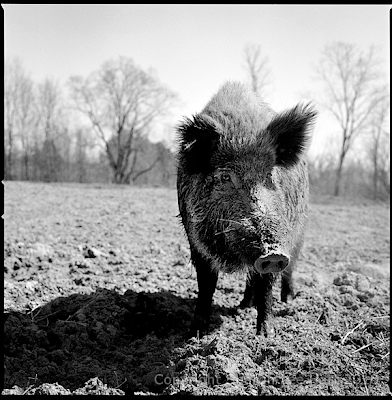 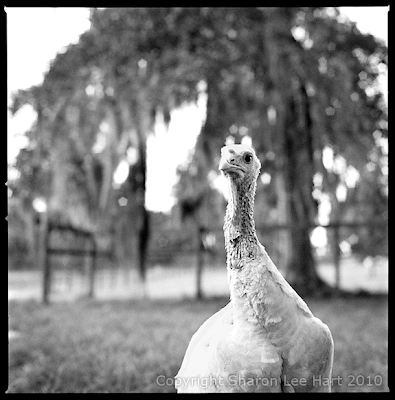 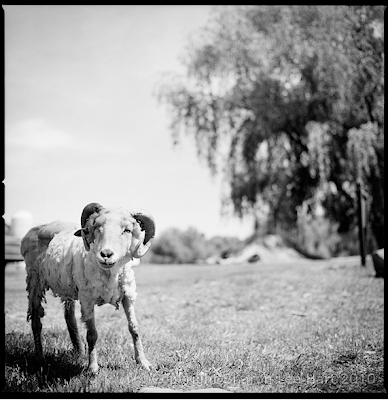 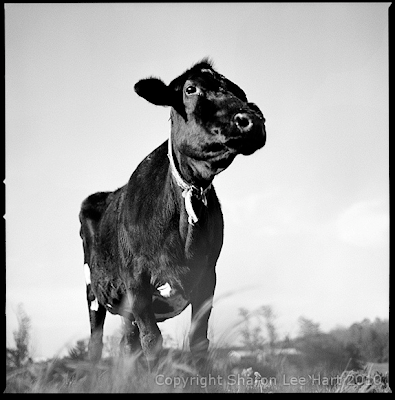 we love art, music, passion, design, food, thought, architecture, handmade things and we'd like to share with you.